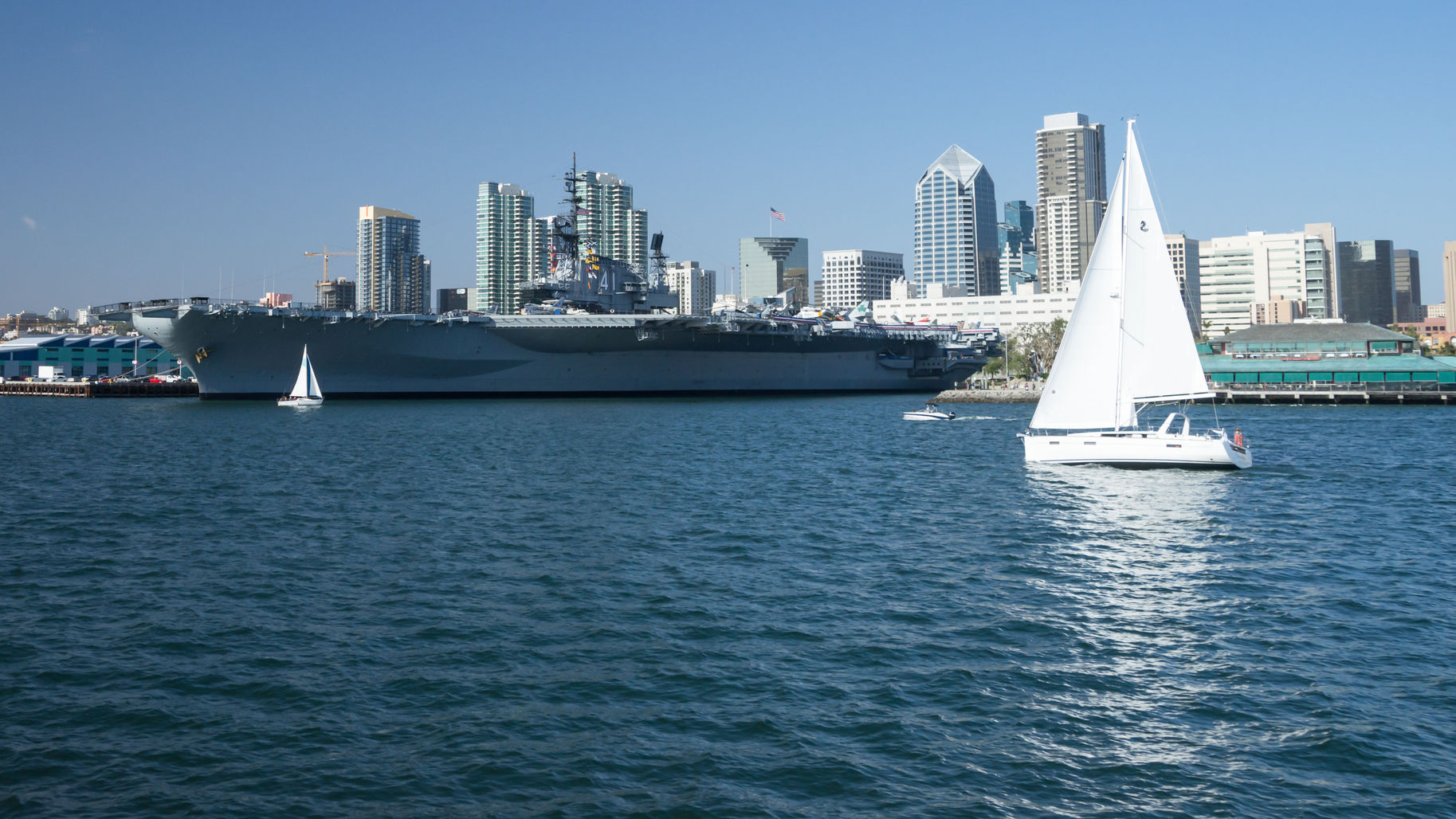 Day 1: Tuesday or Thursday
LA JOLLA – SAN DIEGO – CORONADO ISLAND
Depart south from Los-Angeles along the coast of Southern California we stop at La Jolla cove along the shore home to the new wave of the young, rich and successful the new “Beverly Hills” for an amazing view of the California Coast then continue south to San-Diego, the second largest city in the state.
We start our visit at the seaport village and try to understand why San Diego ranks in the top 5 best cities to live. Board the USS Midway a real life aircraft carrier turned into a museum The USS Midway Museum is an unforgettable adventure. Go to sea without leaving port!  Explore more than 60 exhibits with a collection of 25 restored aircraft. After the tour of the sea we continue to Coronado-Island to see “The Del Coronado” and historic hotel and the largest building in the USA built entirely of wood. Favorite hotel of heads of state US Presidents and movie stars, Marilyn Monroe filmed the movie “Some Like It Hot” on the premises
We end the day at the “Old Town” where the first Spanish village was founded in 1769 see the original settlement before we head back to Los Angeles. 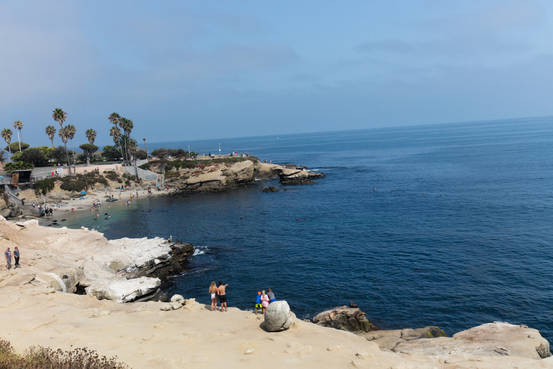 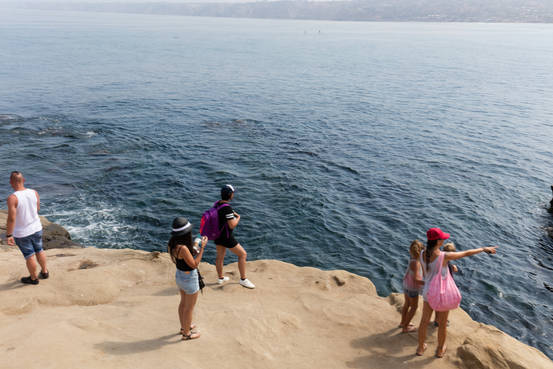 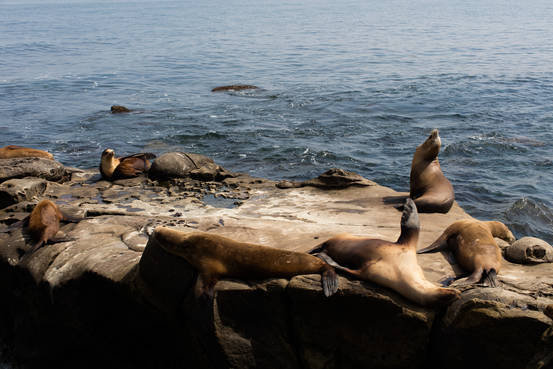 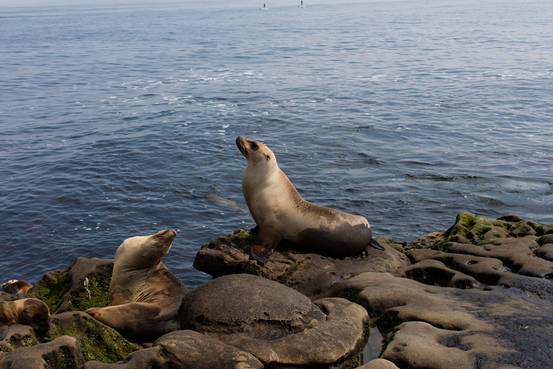 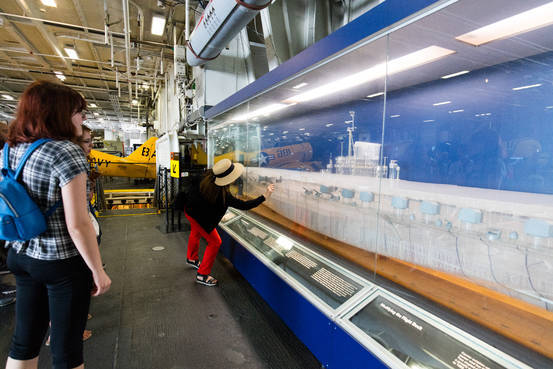 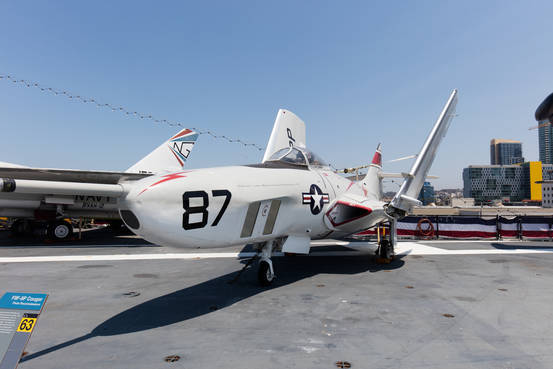 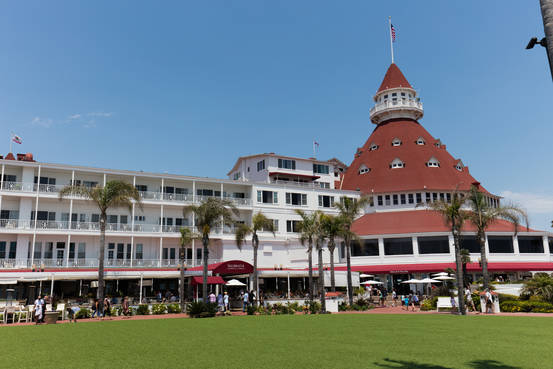 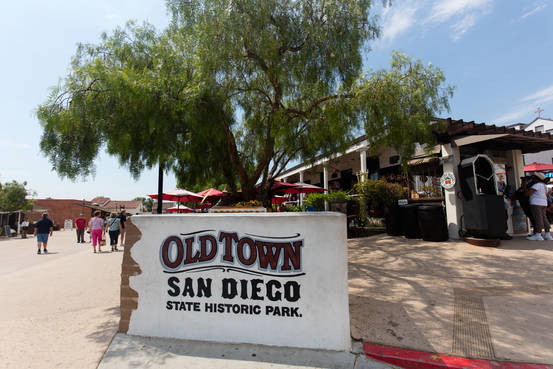